There is an opening at Codeborne. For experienced software developers who wish to continuously become better in their craft. For those who would like to work intensively in a pair programming setting, learn continuously new technologies, and write really clean and good code. To give them a bit better idea what it is like to work at Codeborne, we asked a few of our colleagues what they think. This is the interview with Mira. She is originally from Ukraine but has been making waves in Estonian tech field for a decade already. Before joining Codeborne a year and a half ago she developed for Fortumo and several other companies. During her time at Codeborne she has worked on projects for a Japanese energy company, a very successful Estonian start-up, and a Russian bank.

Technical excellence is my self-actualization 29 Jul 2020

It is a rare moment. Codeborne is actively looking for experienced software developers who would like to create high-quality software to help our clients. The work environment in Codeborne is unique so we have asked some of our senior developers to tell what it is like to work at Codeborne. Andrei has been at Codeborne from the beginning. In more than 10 years he has worked on 15 projects. Andrei has also been leading the development of Selenide - a widely used open-source framework for concise UI tests in Java. He also presents at conferences around the world.

Codeborne is on the lookout for a few exceptional experienced programmers to join the team. To give you an idea of how unique it is to work at Codeborne, we interviewed a couple of our senior developers. Jaan has worked at Codeborne for 9 years. He has worked on more than 15 projects with clients from Estonia and abroad. Unexpectedly, Jaan has also learned to understand Russian while working extensively with one of our Russian clients.

Henley & Partners How we helped Moldova to process their citizenship applications

Coop How we implemented a solution for SEPA Instant Payments

Veera Working with numbers can be easy

BSPB Online bank for both private and business customers. Probably the 1st in Russia.

BSPB How we built an online bank from scratch in five months. 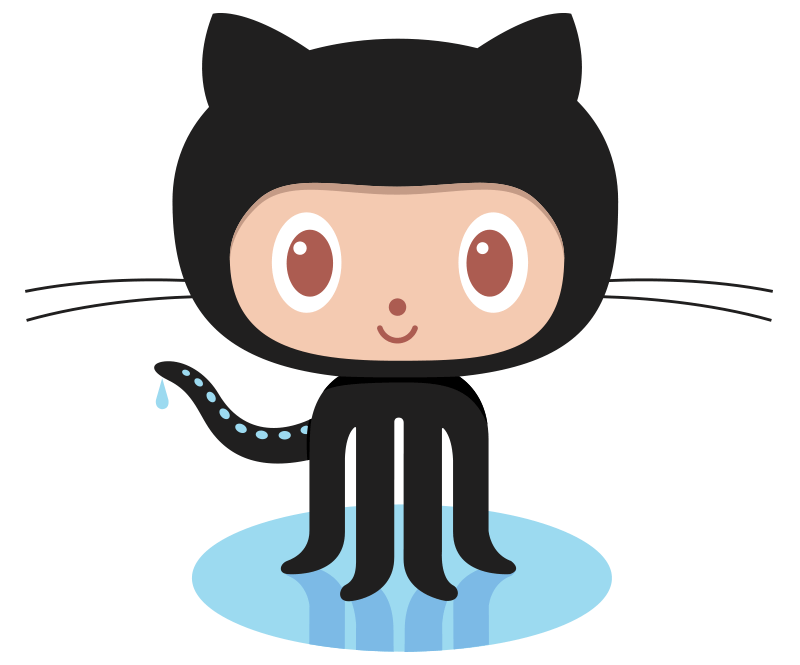