How we helped IuteCredit scale their business in 5 countries

Our customer IuteCredit is in the consumer credit business, providing customers installment loans in 5 countries in the Balkan region since 2008. Headquartered in Estonia, the company invests significantly in technology to make the business more efficient and to stand out from the competition.

The situation in the target countries

These markets are by tradition quite used to the paper-based way of living. The downside for our customer was that processing applications on paper at some point meant exponentially growing HR costs. Likewise, the data quality asked for improvement. IuteCredit founders strongly believe that meeting customers online enables them to grow the business, improve the data quality and outpace the competition.

Looking at the fast growth of mobile phone ownership, “mobile first” was the message from our customer. In all 5 countries. Later all the features in the app should be accessible on desktops as well.

From prototype to live in 4 months

The first weeks we spent building only the prototype. We went through all the major user flows with the customer’s team. This short-timeframe low-investment approach has helped our customers in many projects to prepare for the eventual full-tempo development project. Very often using the future system as a customer reveals hidden questions and helps to answer them in due time.

For the front-end’s tech stack the customer gave us free hands. The high-fidelity prototype was built using Vue 2. The prototype looked and worked like a real app, everyone was able to use it on their phones to get the real look and feel. It looked so real that we needed to separately communicate that it was not the real app yet. It was easy for the customer to communicate within the organization’s different countries and branches what is going to happen and to get them onboarded before the back-end would even be developed.

In about 4 months, the new MyIute app went live in the first country. In the next 6 months, the others followed. Fully localized. And all that was achieved by 1 pair of dedicated developers!

Why we chose the hybrid app path

Since we had a fair share of experience with hybrid mobile apps, we decided that this was a way to go in this project also. We also needed to consider that the customer needed to get to the market in the shortest timeframe possible. This meant ruling out the full native app development. The hybrid app basically means that we built separate native apps for Android and iOS, which technically are just wrappers for the common MyIute UI web application written in Vue 2.

The result was one of the most efficient hybrid implementations in Codeborne, which on top of the simplicity of code changes also enabled faster development time.

Since each of the countries where the system is used has several differences in how they conduct their everyday business, we set up a very flexible configuration service. Via this tool, the customer can switch on or off required features as the need comes along. Likewise, by enabling this we saved the customer from further developments of the core banking system.

Some more things added to the complexity of the project.

When the customer needed a tool to onboard investors for their bond issuance in 2021, we built an Investor app on the same platform within a month. Re-used the design and several components. The reasonable step helped to save resources.

By the time this story was published, the MyIute app alone has been cumulatively downloaded more than 450,000 times in the short time since its release. With MyIute in the hands of its customers, IuteCredit has increased its gross loan portfolio by more than 60% and customer base by 45% and keeps on growing and benefiting from the digital-first strategy.

How can we expand your business? 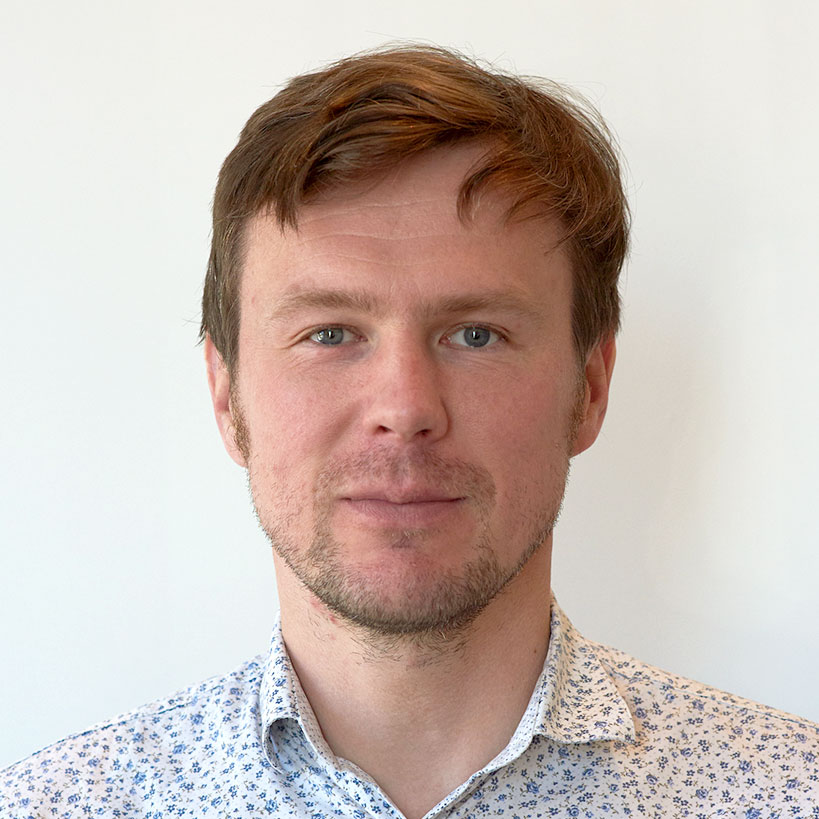 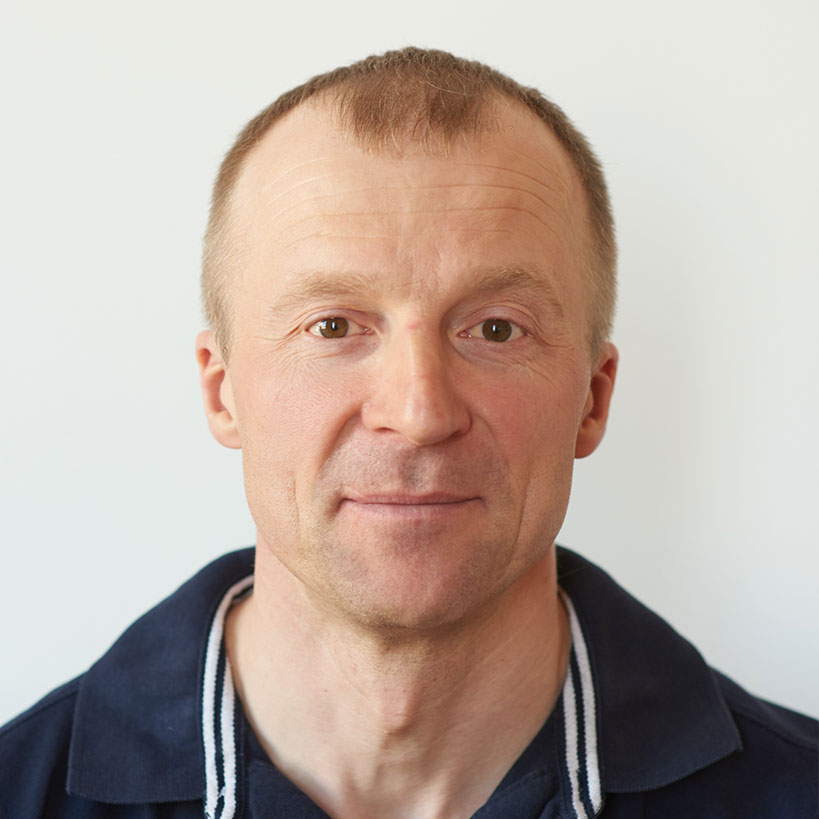 28 Oct 2022 How to make a financial report conversation starter?

09 Jun 2022 Codeborne through the lens of a developer - what makes it special?